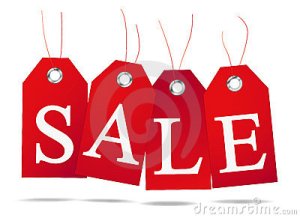 I have great news, game enthusiasts! There’s a sale at GOG on some of the best-loved classics of the nineties: Theme Park, Theme Hospital, the Kyrandia series, and even *drumroll* Simcity 2000! Not much time left til the sale is over, so get cracking!

Check out this cool article – When tales wag the dog: How narrative can help or hurt your game.

I used to think that a strong storyline was critical for most video games. Turns out Tetris and Candy Crush don’t quite need a storyline, but games like Mass Effect and Dragon Age definitely do!

This made me chuckle:

Out of character. The story theme and characters must align thematically with the gameplay. Lara Croft is a good fit as a personality for the kind of tasks she tackles in a game. The Prince from Katamari Damacy, charming as he can be, would not be a good tomb raider. The humor of Guybrush Threepwood works great in Monkey Island, but would be a touch out of place in Silent Hill. 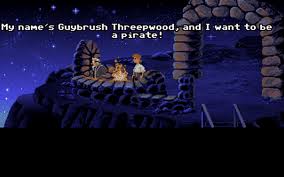 Click this link for my dream job lol. Until then, I’ll be reading How Do I Become A Writer For Video Games? 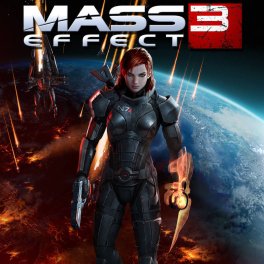 For the gamers out there, you know what I’m talking about.

I’ve always been fond of the RPG genre (Role-Playing Games). Many years ago, I recall my brothers playing Mass Effect. It was a futuristic combat game and it looked vaguely interesting…but I had The Sims to pass the time, and that kept me occupied.
Times have changed. I’m happy to report that there really is more to life than The Sims (and their neverending expansion packs) so a few months ago, I ventured down to EB Games and bought a pre-owned copy of Mass Effect 1. The rest is history.

Before I go into that, I also bought Fable 3 and I played that first. As fun as that was, my youngest sister, whom I lent Mass Effect 1 to, was convinced that Mass Effect 1 was a much, much better game. I was skeptical, but by the time she had finished with Mass Effect 1 and I could start playing it….boy. She was right.

I have to write an article about Mass Effect. Seriously. In the peak of my gaming experience, my non-gamer husband said that “Mass Effect has had a massive effect on you!” Ha. Good one. I’ve finished the entire Mass Effect trilogy, and have downloaded two DLCs (Stolen Memory and Citadel). Bioware has done such an amazing job with Mass Effect. They’ve created an entire universe and made characters that countless fans have grown to love (and hate). I don’t know what gaming experience will top this one. I’m actually taking my time before I play the Citadel, because that’s the final DLC for the entire trilogy….and from what I’ve read, a fantastic send-off for Commander Shepard and her team.

Check out some great Kotaku articles on the Citadel DLC:

For the non-tech savvy types like myself, this article will help you figure out how to actually PLAY the Citadel DLC! 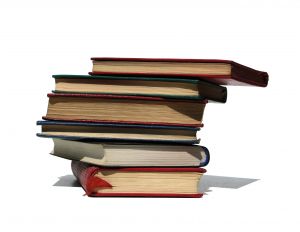 As I write this, I’m finishing up two workbooks due tomorrow and preparing to review my notes for an all-day prac on Friday. I also completed a proof-reading project earlier in the week. Suffice to say, this week has been stressful.

In the midst of my writing and editing work, I’m completing a diploma of counselling via correspondence. I’ve discovered the importance of having a timetable – and sticking to it. One of the challenges of a freelance writer/editor/student who works and studies from home is, well, staying at home. It’s so cosy, with so many distractions…like my Xbox 360. Ha. I’ve recently discovered the epic Mass Effect trilogy, and I’m really glad that I’m waiting for the arrival of my Mass Effect 3 game from eBay :p It helps to space things out a bit. Once I’m done with this trilogy, I’m aiming to write another gaming article.

In the spirit of not caving into study stress and indulging in Indo Mi, my vice, I’ve whipped out my exercise mat. Each time I feel stress levels or sleepiness rising, I do a few push-ups, squats, crunches, and I’m a lot more awake by the time I’m done. Try it out! Sitting for hours is really bad for your posture anyway.

Check out this article by Huffington Post: Food And Stress: 7 Healthy Picks That Can Help You Relax.

Great news! I wrote my first gamer article on Bitmob, and it got featured on the front page!

I’m so thrilled! Thank you, Layton Shumway, for featuring my article 🙂 That gives me a nice, warm, fuzzy feeling that hey, I do belong somewhere in the gaming world. And, of course, it gives me a great incentive to keep gaming and writing about it lol. What XBox/Playstation/Wii games are you playing right now? 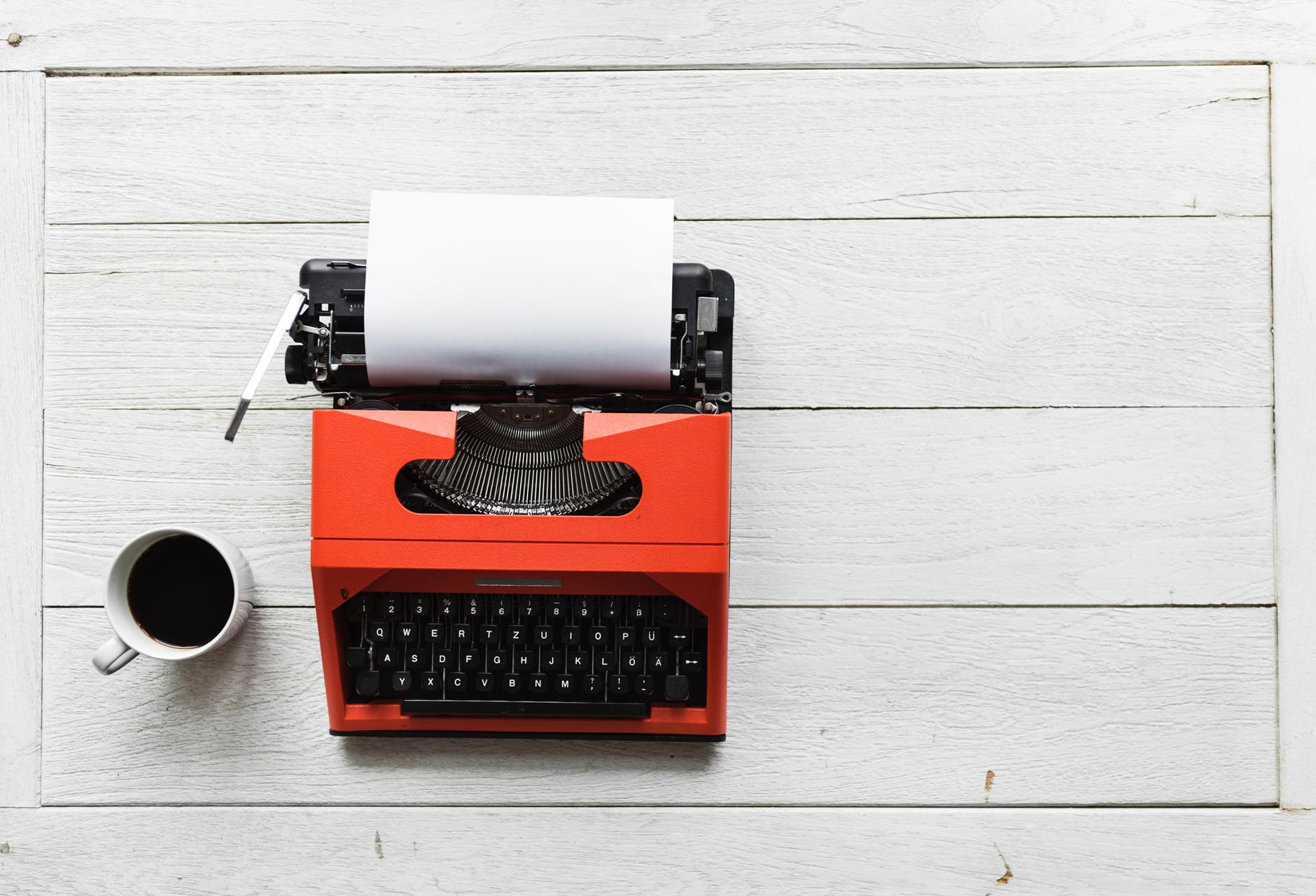 A Writer with a Difference

Health & Family
To Be Aware

It's all about disbelieving your thoughts